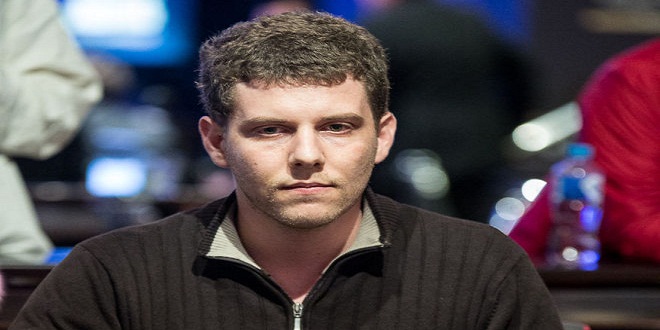 Ari Engel has done a great job by winning his eighth circuit gold ring playing at World Series of poker Harrah’s Atlantic for Event#7, which was a $580 No-Limit Hold’em. He made $17,221 from the tournament and defeated David Hom, who took home $10,643. Players participated to the event#7 at Harrah includes some of notable pro such as Johanssy Joseph, Norman Rodriguez, Ryan Meyers and Jiacong Zhang.

The sixth, fifth and fourth positions belongs to players amed as Salvatore Poma, Norman Rodriguez and Johanssy Joseph, and they took home their winning share of amount $3,208,$4,220 and $5,645 respectively. Whereas the third place was a deal in between top three places and Johanssy Joseph booked for this seat along with winning prize $7,683.

The heads up was among two native layers Ari Engel and David Hom. Ari didn’t made any mistake till the end of the game and takes down the title along with first prize which was $17,221,Hom satisfies for $10,643.

Engel is one of the top poker professionals in the world these days and he has proved himself many times that he can win against any opponent.

WSOP Circuit Ring for the player Ari Engel is as follows:-