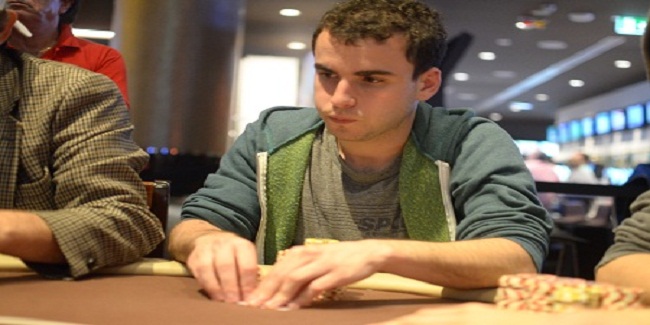 Top 36 places of the game collected some amount of money, but it was Australian “djk123″, who becomes the champion and pocketed most of the money of prize pool i.e. $88,102.

As mentioned, this was the fifth WCOOP tile for the Australian poker pro, who played really till the end on Day 2 and secured the first position. He is the first player who captures five career WCOOP titles.

The first phase of the tournament was concluded after 13 levels of play and 204 players remained in the business for phase 2, while another 12 levels of play took place and then only 36 players survived on the overnight break.

The first player who hit the rail was Tomatee from Uruguay, who made $23,750, being at fifth position. He was beaten by Dan “djk123” Kelly.

Then goes EzPaTuLa to 4th place for $32,500, Kelly was playing really well and forced EzPaTuLa to be busted.

Playing against pmahoney22, an Indian Rossoneri23 fell short and it means he eliminated to third position for a total $47,500.