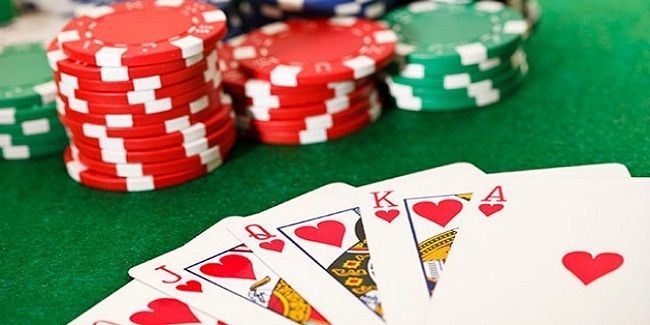 The Gujarat high court has asked the state government that weather poker is called as gambling or it is a skill game.

According to the details, the Indian poker association has claimed that poker comes under “skill gaming” and that is why the high court of Gujarat has asked a clarification from the government of Gujarat. You should know that gambling is illegal in the state.

Hearing the petition filed by the Indian poker association Justice Sonia Gokani asked details regarding card games from the government officials and adjourned the hearing till November 9.

Earlier KN Suresh, secretary of the Indian poker Association filed a suit in Gujarat High Court after being restrained by city police from hosting a poker night at YMCA International Club in Ahmedabad.

The petition which filed by advocate Maulin Pandya, says that IPA and YMCA Club had an agreement to promote poker and card game players in India who can present india at international poker festivals such as world poker tour, world series of poker, European poker tour hosted tournament and in many others.

However after this deal took place IPA started to host card game festival at YMCA club, but local police allegedly started harassing him and asked to stop poker games or face problems.

In this hearing IPA Advocate Pandya argued that poker is a game of skill and it is not covered under Gujarat Prevention of Gambling Act and hence the act of police to his client is illegal.

Pandya also said that many other judgments have notified that poker is a skill game and hence IPA was not required to take permissions from local police.

Justice Gokani heard the argument made by Advocate Pandya and asked state government to clarify that weather poker is in gambling category or is a Sill game and adjourned the court till November 9, 2016.