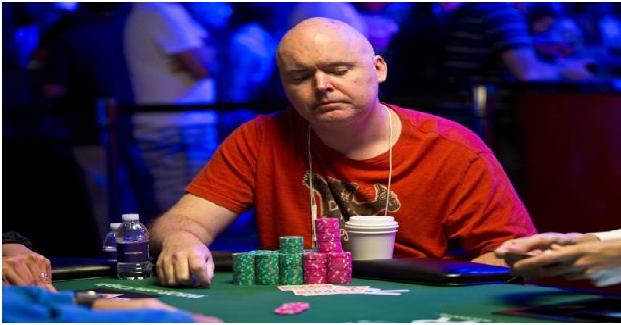 In an interview after the game, World Hennigan said that I played like a SH**. In an answer, he said that normally you get kicked out on day first or second. It is not easy to pick the momentum everything you play against your opponents.

Twenty years ago, the field sizes were small, but these days they are getting bigger and bigger every year and hence proving yourself in the middle is a great achievement. He also said that I didn’t played well in the game and I was lucky enough to hit the final table. I made so many hands, sometimes I bluffed and caught, he added.

The tournament received 125 entries from top poker professionals including Michael Gathy, a recent bracelet winner and they generated a cash prize pool of amount $1,175,000. Top 19 places of the tournament collected some amount of money.