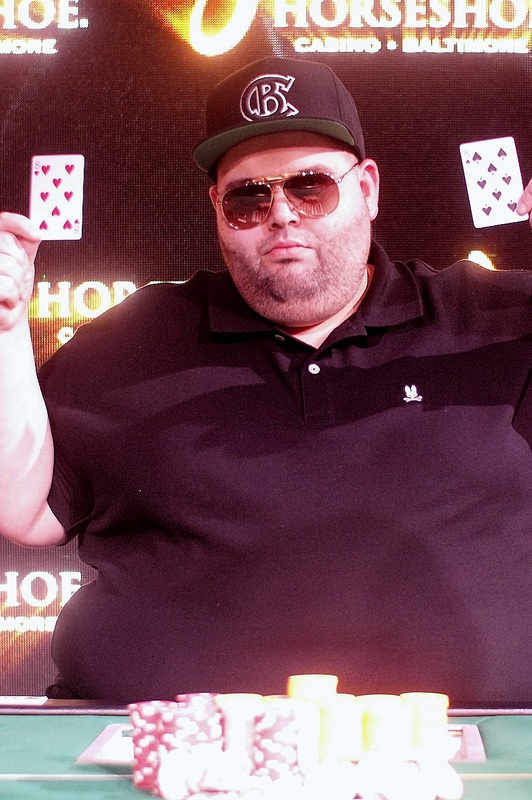 It was a $1,675 No Limit Hold’em with $1.5 million guaranteed prize pool and the event attracted 894 players from all over America. Top 90 places of the event made some amount of money.

The runner up of the game was Justin “Matt” Board of Dallas, who was playing well but at the end of the day Cappello becomes the new champion of this particular world series of poker Horseshoe Baltimore circuit.

It was the ninth gold ring of the current WSOP circuit which belongs to a pro from NY i.e. Cappello.

Cappello, the 35 year old pro player was very happy after winning this first ever gold ring for him and dedicated the prestigious award/title to his mother, who he thinks is a rock for him. It feels excellent and I don’t have words to describe it. The previous big win for this NY based player was at Harrah’s Atlantic just before two weeks, where he made $18,348 from the Main event and finished his journey to 7th position.

The first elimination was of Philip Shing, who made $27,840 from the tournaments main event. Then goes Corey French for eighth position with total share $27,840.

Fourth and third places were for Joe Reddick – $99,360 and Alex Rocha. Meanwhile, the heads up was among Joseph Cappello and Justin “Matt” Board, and it was Joseph Cappello who did well till the end and won the title for him with amount $292,500.