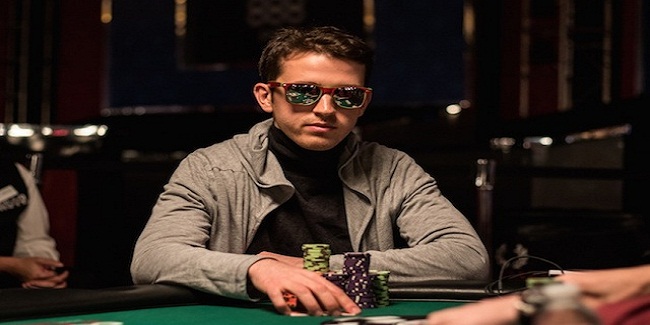 A three way deal among top three players remained decided that Aldemir will took home most of the money, while runner-up of the game was Sergio Aido, who pocketed – HKD$ 10,378,375* ($1,337,186) from the tournament.

The first player who got eliminated from the final table was a player known as Wai Kin Yong. He busted to sixth place. Wai Kin Yong was the defending Triton Main Event Champion.

Next man hit the rail was a player from Taiwan named Devan Tang. He hit the rail because of Aido made him to do so. Tang was able to make through to the final table but was not lucky enough to cross fifth position. He Pocketed $361,400 from the game for his fifth place.

The rest of the three players decided to go for a deal and ultimately it was Aldemir, who took home the first prize and title of the champion ship.