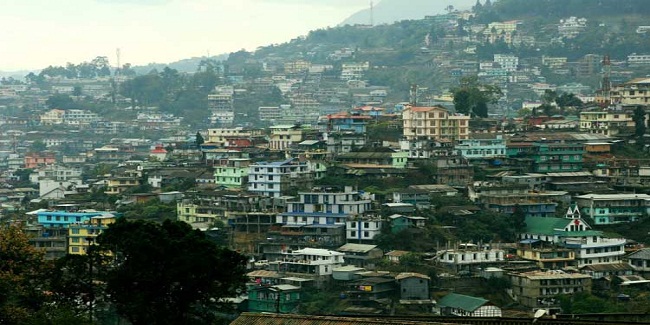 The site would provide online poker, No Limit Hold’em and Pot Limit Omaha games to its players in the state.

People should remember that Nagaland has become first Indian state which has already signed memorandum of understanding with Regulation of Online Games of Skill Act 2016 in April and now the Nagaland’s lottery division has granted permission to operate online poker in state.

Mr. Vinod Manoharan, the Managing director of K365 confirmed the news and said that now as we have got the operational license; we’ll try to do our best.

Now after the license, the site can accept players from Across the Nagaland and from other states who have already opted online gaming as a skill game.

Some Media reports says that this new move will boost online poker in India and more Indian state will think to legalize online poker or skill gaming in their state in upcoming future.

Not to forget that first online gaming license in India was given by state of Sikkim to paywall, back in 2014.

Since then many high courts in India ruled out to legalize online poker in the country, but in a latest decision of the High court of an Indian state Gujarat, Judged asked state officials that is online poker a Skill game or not?

Read news related to online poker here at realpokeronline.co.uk and pick a site using this portal, if you fond of playing online poker in UK or in anywhere in the world.