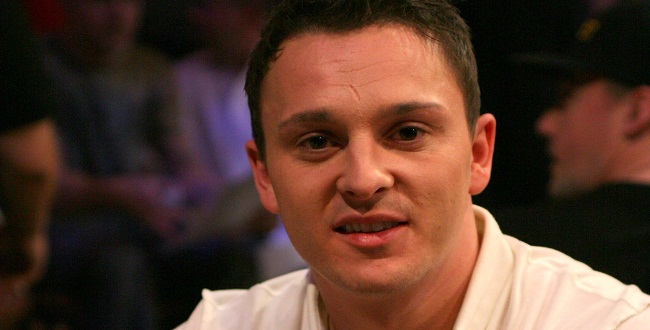 Sam Trickett is a professional poker player from Nottingham, UK. He is one of the most successful poker players from Great Britain. In His early days he wanted to become a football player but due to a knee injury he decided to switch his career towards professional poker. Trickett has won millions of dollars playing at different poker festivals hosted by World Series of poker, world poker tour and European poker tour.

He has 1 WSOP bracelet and 1 EPT title under his belt. Some major poker wins of Trickett includes Aussie Million, back in 2011, where he won the trophy for the event named A$ 100,000 High Roller and collected a cash of $1.5 Million. Another big win for him was at Partouche Poker Tour Main Event, where he won 1 million euros. Trickett has made $20,533,080 playing pro poker games. He is at 163rd rank of GPI.

Sam Trickett has made lots of money playing at various World Series of poker hosted platforms. Some of his top winning at WSOP are as follows:-

Trickett has won $244,183 playing at EPT Hosted tournaments. Back in the year 2010, he participated in Vilamoura Main Event and secured 4th place and won of €140,000. In another attempt he made himself to Final Table of EPT London Main event for £20,000 High Roller and took home £68,800 of cash being at 7th position.

Some Top Cashes for Him is as:-