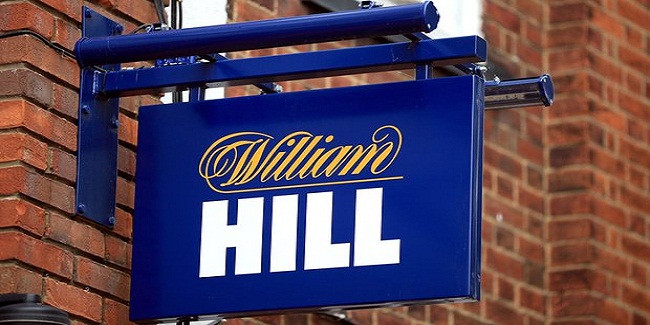 Earlier this month William Hill and Amaya said that a merger deal is in process and if everything would be fine the deal will take place soon as possible, but after that announcement, many hurdles came around to this £4.6bn potential merger.

One of the major investor of the UK based Bookmaking company i.e. Parvus Asset Management which has 14.3 percent share in William Hill opposed the deal by saying, it would not be good for the sake of company and it will just help Amaya and not William Hill’s Shareholders.

The company said that why this current deal is in process just after a few weeks of rejecting 888 and rank Group bid for acquiring William Hill.

The news said that the board directors of the UK based company decided that they will not go further and will not pursue discussions with Amaya and the board has informed Amaya that it is withdrawing from discussions.

In a statement made by Parvus said that the deal will not be good and it would destroy shareholders value. It called William Hill to reconsider the business proposal.

The deal was opposed not just by a major investor Parvus, but it also didn’t get accreditation from William Hill’s former chief executive Ralph Topping.

Many other industry experts such as John Colley have opposed the deal by saying that a UK betting company will have a little chance to grow with a North American online poker portal.

However the company said that it would continue to look further for “some strategic ventures in future as well”, where they have the potential to create shareholders wealth.