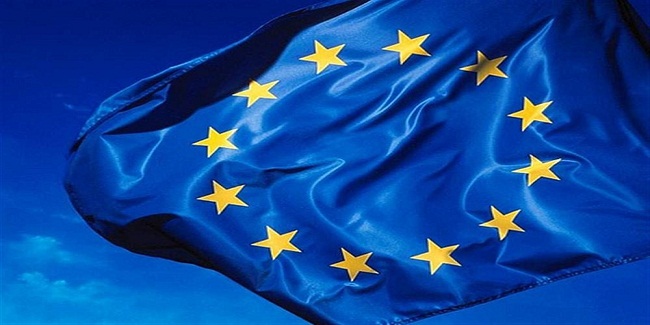 The year 2017 is going to be an important year for European countries to regulate their gambling or online poker markets more seriously.

Now as Most of the states of European Union are looking to further regulate their gambling laws, those who have not followed the path till yet will have to take a decision regarding this. European states now can’t let go things here and there.

There are a lot of talks currently going on to share online poker liquidity among European regulated gambling markets and hence it will be a crucial decision to look after as well.

Vienna Gaming Expo is making sure to play a bigger role among European countries and their iGaming markets.

According to reports published in different media houses across Europe several countries of the region are taking their chances to regulated online gambling in their respective states and it is just a matter of time that they will finalize it will permit eu online poker sites.

One of the major EU states i.e. Austria is creating a fair and viable gambling market for the players and for that; it is on the path to strive a nationwide gambling regulation.

There are hundreds of thousands of online poker players reside in Italy, but the regulation of the country does not help people of the state to plat fair. That’s why players who love to play big moved out to Slovenia.

Slovenia has the potential to become a hub of online poker because of its highly popular poker market.

Germany is another big country of European Union of which, gambling regulations are not very clear. The country will have to adopt a new gaming policy in 2017 to generate revenue and to avoid players moving out of the country.

Poland is a state which only allows online sports betting as its gaming activity and it needs to be change now.

AS iGaming is growing most of the state of not only Europe, but it is growing day-by-day in Canada as well. There are a lot of Canadian people who love to play online poker in Canada. Online gaming regulations in the country are highly adoptable.