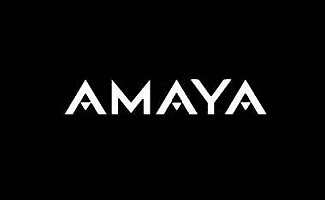 Year 2016 was a bit difficult for Amaya Inc. because its chief executive officer Mr. David Baazov had to leave the company due to insider trading charges. The company owns world’s largest online poker portal. The CEO of the company had to leave his office in March 2016.

Baazov is scheduled to stand trial in November for what he did being company’s boss. This was the first of its kind allegation on any Canada based gambling portal.

In 2016, PokerStars changed its reward system. Most of its loyal players got angered by this new move taken by PokerStars. The players f the portal loved some benefits provided by the portal but when it taken away by company they didn’t liked the scenario.


Amaya’s Poker revenue in the year 2016 dropped by 4.6 percent,. It was recorded $846.1 Million in this current year, which was down by 4.6 % than its previous year record. The last quarter of the company revenue was hit by 5.1 percent during the same period in 2015.

But there is not everything bad for PokerStars because they generated good amount of money from their Casino programs and sportsbook options.

The company generated $1.156 billion in sales last year, which is an increase of 7.8 percent compared to 2015.

Now people will think that if their poker revenue gone down, how did they manage to do well at Casinos or sportsbook.

It is important to discuss that since many years PokerStars was mainly dependent upon online poker games, but past couple of years have been a good advantage for the company. After realizing that online poker isn’t doing well at the moment, the company decided to go via other gambling options.