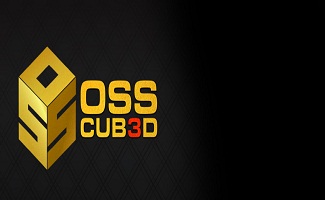 The OSS Cub3d (April 9th-May 7th) will feature over $5.7 Million in guaranteed prize money. It would also include the next Million Dollar Sunday, plus bracelets and Punta Cana Poker Classic packages for the top performers.

The spokesperson of America’s cardroom Mr. Michael Harris said that “we are very excited to announce the dates of OSS Cub3d return and we can’t wait to see how big it grows,” The tournament features a huge $5.7 Million in Prize Pool and we anticipate that it will set records once again, he added.

This coming OSS Cub3d will take place from April 9th and runs until May 7th. This year’s OSS includes over 14.3 Million of total prizes than its previous record which was just $4.5 Million (last season).

Each of these three poker series will feature a main event including of $1 guaranteed Million Dollar Sunday of 30th of this month. The winners of all these main events will recive silver bracelets as well as any guaranteed prize money.

This year’s leaderboard contest will also be held in this tournament. That would be of a $4,900 Punta Cana Poker Classic prize packages and three more bracelets for the top-3 ranked players.

So if you are seriously serious to win millions of dollars then join Americas CardRoom Right Now, without delaying any moment.