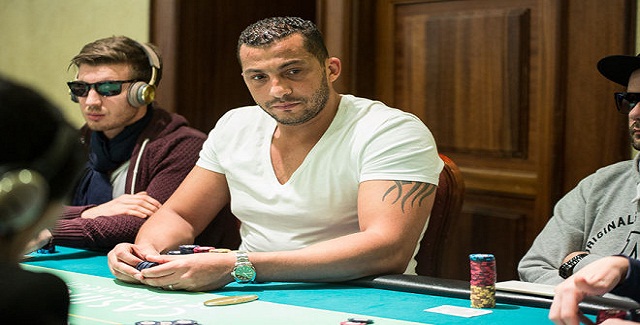 The $10,000 Buy in No Limit Hold’em is very popular and attracted hugh number of entrants at Marrakech. It means top 27 places will be paid at least $1,850.

It took 13 levels of 45 minutes each to produce the chip leader of the day. Anas Tadini kept the momentum up against all his opponents. He was playing very well and two most crucial flips, which helped him a lot to take most of the stacks, were sevens versus ace king and ace king against pockets. The second flip was against Pieyre Maggi which takes him to a hugh chip lead of 330,000.

Out of 220 entries, 69 (almost one third of total) were reentrants which included some tough guys such as Guillaume Darcourt,Paul-Francois and Erwann Pecheux. Many of them somehow made themselves through to the day 2 of this particular Marrakech Poker Open for 2016.

Please take a look at players going to participate on Day 2:-

We will let you know whoever is going to lead the chip on day 2 of the game and will update you about the winner of the title as well.