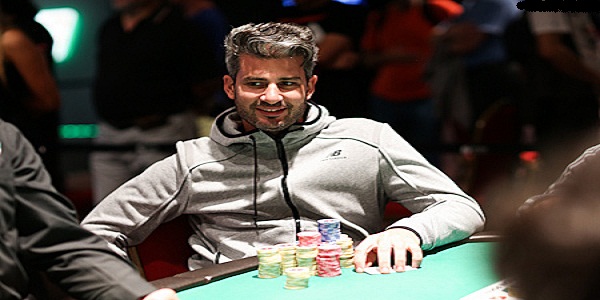 Nacho “PokerLoans1” Barbero of Argentina has won the $1,050 buy in No Limit Hold’em Super Tuesday event at pokerstars and collected the first prize of $92,720. Pokerloans1 defeated gnetaren of swedon, who took home $68,320 at the event.

Top players participating to the event were Robert “Little Kraut” Deppe of Canada, BARBARVSSA2 of Russia, antispeed of Lebanon, all in 2526 of Israel and Daniel “42ayay” Erlandsson of Sweden

BARBARVSSA2 got eliminated in the very first hand of the game, when katenok3388 opened with a min raise of 11,200. He finished for 9th spot with a share of amount $8,100.

Allotments of seats were as follows:-