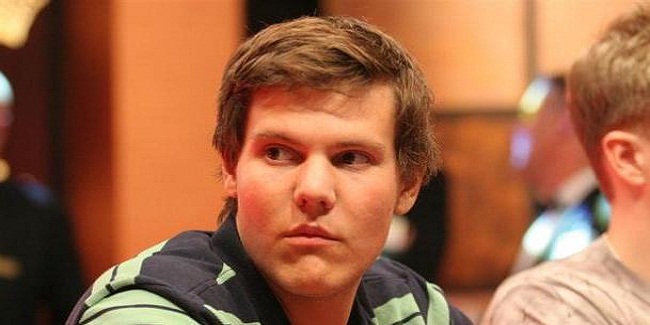 A pro poker player from Australia has won more than $216,000 at PokerStars last week. He played almost 7,610 hands, under the name RealAndyBeal and made an amount of $216,410. It means the player collected an amount of $28.50, playing per hand of the game. This was one of the best performances by the player, who participated in World Series of poker in Las Vegas last week as well and played some good hands over there.

Jedlicka is a pro poker player and loves to play at internet poker sites such as PokerStars for all his gambling needs. The is only the second good money win for the player and before this played at Full Tilt back in 2007 and made a hugh amount i.e. $426,000 + a hugh $4,030,000 in a single month, under the name “KaiBuxxe”.

After some times at Full Tilt, the player did not perform well and got collapsed at poker games. The player new name at the site was “Niki Jedlicka” , and with this name, he lost month after month and ultimately completed his journey being down to $3.837.844. As because the Full Tilt team signed him as a Red Pro, Jedlicka says that it was a red pro Curse for him.

Some of the biggest pots online of last week are as follows:-

A pro poker player from Belgium named OtB_RedBaron made $89,127, beating many others including “Katya_18”.