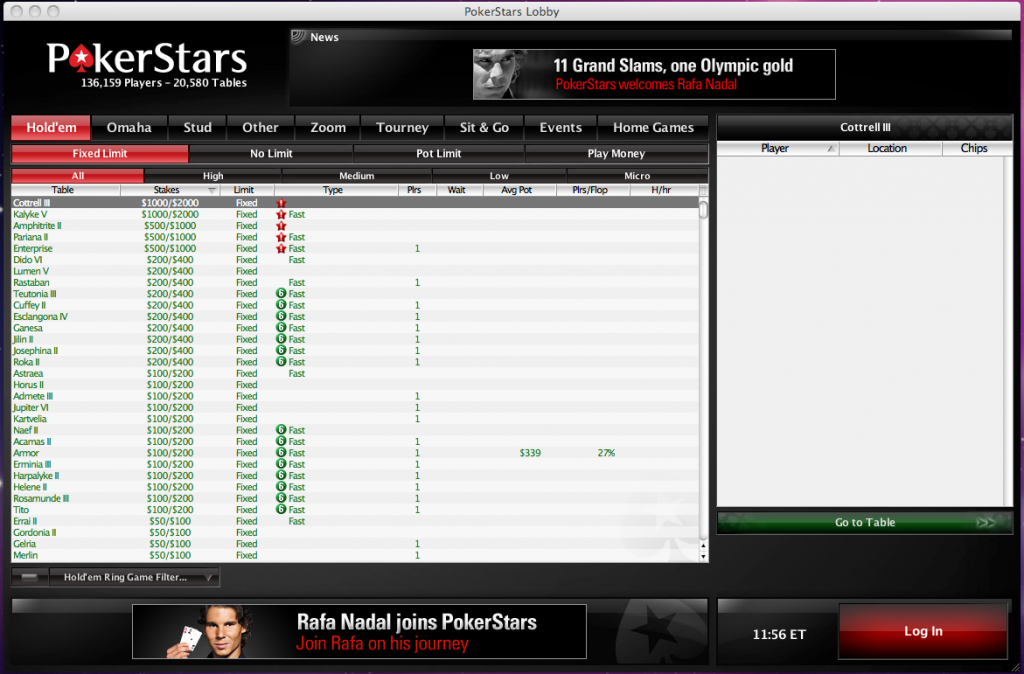 It is simply awesome for the U.S Poker player looking to play online poker is that “PokerStars is back to the U.S market”. The ABC news report states that PokerStars, the leading online poker portal is making its come back for the American poker players on March 21.

The portal will start working and accepting players of New Jersey, after four long years. You know that the Black Friday shattered whole online poker system in America back in 2011.

This is very valuable and for American Poker players waiting since very long to participate some of the largest tournament taking place on PokerStars every week and month.

The Jersey online poker market is around $2 Million per month, which goes to portals like 888, bwin.party and Borgata, but as PokerStars making a great come back to the market, it is expected to get hugh players turnout and attention as well as it should get more that what others having right now.

Some other news reports are stating that the site is going to be on top for sure!

David Baazov, The chief Executive officer of PokerStars (Amaya) is very excited with the return to solid American market. Mr. Baazov said that “pokerStars”is the leader in online poker market and it will do great in coming years World poker players love to play on “PokerStars, because of its high end security platform and game integrity”, he said in an interview.

Hence if you are in United States or in New Jersey and were not being able to play beloved poker games at internet, then you should not worry about it anymore. PokerStars is coming back to your way, so that you can enjoy the game and can make lots of real money. Create your account right now and participate to hundreds of events every month.