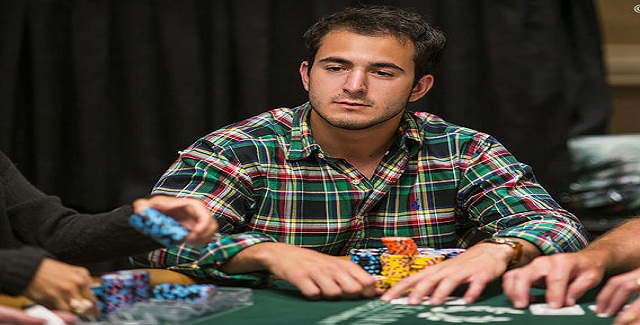 Brian Altman has won the title of the prestigious Casino de Montreal and collected the first prize amount $132,979. The Pro poker player from United States 9 Massachusetts) did very well at the end of the game to collect the championship title. He defeated Erik Lemarquand of Canada, who took home $82,218.

The $1,675 Buy in Main Event attracted 520 entries and generated a cool prize pool of amount $618,508 out of which the first prize winner was Altman for $132,979. This is the second largest cash win for the US poker player. Before this particular win Altman has also won the prestigious World poker Tour luck Hearts Poker Open last year and then he collected $728,008.

The life time earnings for the US pro is grown up to $1,504,038, which seems to be a great start for the young player. He know knows that how to do well at top notch poker festivals. He did not played well and completed to sixteenth position at World poker Tour’s Canadian Spring Championship, where he made an amount of $10,447 as winning share.

This particular win will definitely help him to play well in future and will add good values to his playing skills. Some major player couldn’t be able to qualify for the big payments and collected consolidation prizes, some of them were Mike Wang for 46th position, Jason Lavallee for 22nd place and Darrylln fish for 34th place.

Here are the final table details for the tournament:-

Erik Lemarquand of Canada was the runner up of the event for a prize f amount $82,218.

The third position holder of the game was Thomas Lefort, a Canadian for total $60,063.