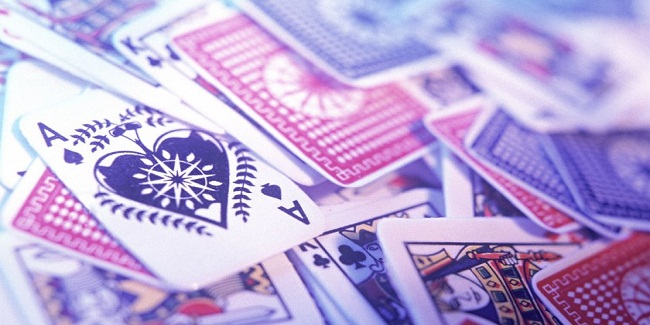 A former PokerStars employee found guilty for operating illegal poker business and if the charge in proved on him he would have a maximum sentence of five years in prison.

Paul Tate, the 42 year old internet professional poker employee told to the United States Judge Barbara Moses that he was guilty in one of the charges that are made against him. The next hearing regarding sentencing of this case will be on November 21.

U.S. Attorney Preet Bharara won the indictment case against 11 defendants including Tate, back in 2011, and the charges against them was bank frauds, money laundering. All the 11 people were working with companies like PokerStars, Full Tilt Poker and Absolute poker.

Paul Tate, the British citizen told to the court that I and my father have paid a very heavy price for this conduct.

He said that, I started working with PokerStars back in 2006 and my job was to do technical work and to interact with companies that processed payments.

PokerStars and Full Tilt Poker are run by a Canadian gaming company i.e. Amaya Inc. The company says that. It is nothing to do with the case and the outcome of the case would have no impact on company’s business operation.

In 2012, PokerStars bought Full Tilt Poker and paid $731 million to settle different civil claims which was brought to them by United States Justice Department.

This happened just after the government of the United States and its gaming authorities banned any kind of online gambling in the country.

They restricted all offshore online gambling and online poker activities in the state and in country by saying that offshore poker companies are not following any rules of the country.

Now a few states of the U.S.A are legalizing online gambling and poker in their state and Nevada is one of them, which allows people of the state to play online poker on some authorized sites.