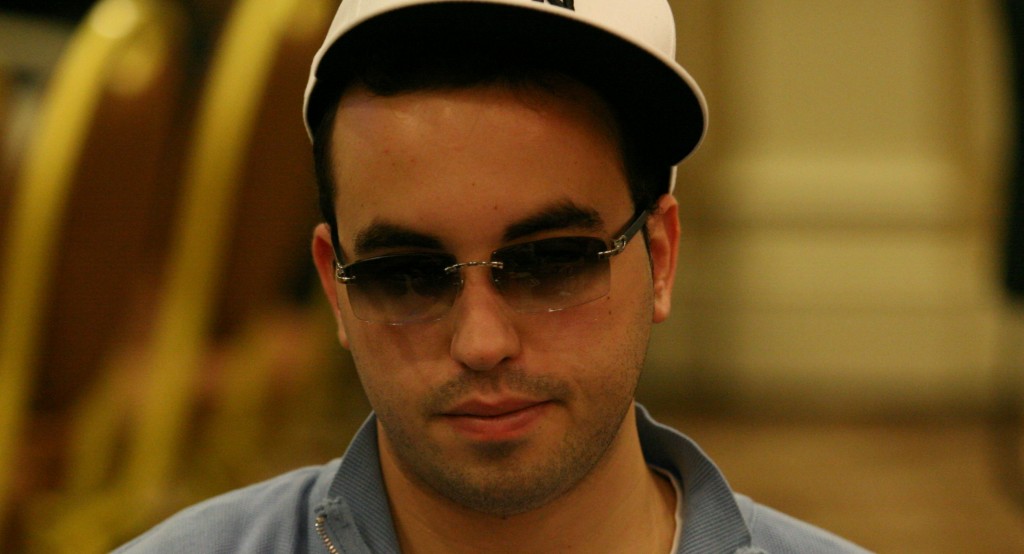 Bryn Kenney, a professional poker player of United States is created history by winning the $100,000 Super High Roller event at the PokerStars Caribbean Adventure. Kenney topped the field size of 58 (44 Unique and 14 re-entries) which attracted a cash pool prize of $5,626,000.

The 29 years old guy of Calif, United States defeated another poker pro and World Series of poker main event champion for 2015 Joe McKeehen. This seems to be a great start for Kenney in the year 2016. This was the first super high roller win for Kenney, which gives him a great amount of money i.e. $1,687,800. The total earning for Kenney now moves to more than $8.3 million, whereas he now holds 54th rank in all time money list.

This is simply hugh and incredible, It really feels great when you win an event like this, Kenney said after winning one of the best shot of his poker career at PokerStars Caribbean Adventure. Almost all the top international poker pros were participating to the event but Kenney did it well and according to his game plan, he succeeded.

Kenney finished 3rd in the same tournament back in the year 2011 and 2015 but this year he made the difference and collected a whooping cash prize of $1,687,800.

The final table of the event includes some top players like Joe McKeehen, of United States, Ankush Mandavia, Mustapha Kanit (Italy), David Peters(USA), Isaac Haxton ,Daniel Dvoress (Canada) and Kathy Lehne(US) and All of them wanted to win the first big title of 2016.

The first elimination from the table was of Isaac Haxton who got busted at sixth position against David Peters and collected a cash of $360,060. David Peters of United States secured fifth position and took home $461,340, whereas Mustapha Kanit of Italy got fourth and made $596,360.