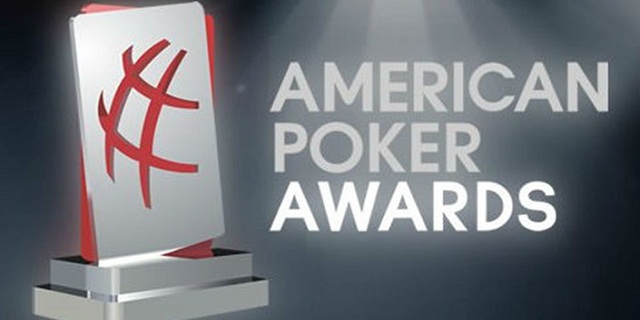 The 2nd GPI American Poker Awards 2016 being announced at SLS Hotel in Beverly Hills. The event attracted hundreds of international poker players, online pros, media personals, poker commentators and almost everyone who cares for poker. There are many categories to which GPI awards were announced. Such as:–

The event $565 Buy in “Colossus” from World Series of poker (WSOP) awarded as best award under $2000 event category. The event attracted 22000 players and Cord Garcia was the winner with take home amount almost $640K.

Best Tournament performer of the year award goes to a U.S Poker pro Anthony Zinno. Zinno was 7 times WSOP Finisher as well as back to back WPT Title winner (WPT Fallsview and LA Poker Classic). He collected more than $1.3 Million as cash prizes this year only, and was awarded as best performer.

Another award was media person of the year which goes to Donnie Peters of Pokernews. Meanwhile the one and only Daniel Negreanu collected “Moment of the Year” award for his expression “lying on the floor with hands on his face” after getting busted at 11th place at WSOP Main Event.

Canadian Kara Scott and the famous television presenter got the award for “poker presenter of the year” for 2015. She is also associated and a brand ambassador with top poker brand i.e. 888 nowadays.

Some of the other Global Poker Index American Poker awards are “Industry Person of the Year”, who belongs to Matt Savage. The next “Charitable Initiative of the Year” award goes to Matt Stouts charity poker. Whereas the event of $2000 goes to world poker tour’s Seminole Hard Rock Poker Open. + There were plenty more awards were given out to industry leaders and players/promoters. It is obviously the best award presented by Global Poker index.