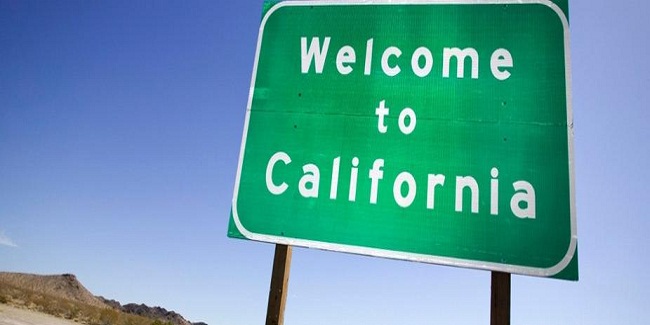 The latest attempt to legalize online poker in California was made on the 31st of August 2016, which was denied by the assembly. This was one of many attempts declined by state assembly within an eight year time frame.

The problem behind legalizing online poker bill in California was mainly because “how the industry should be operated”. The officials of the state are not sure that how would the process work and hence are opposing any bill like this.

The latest bill was created and produced by an Assemblyman Adam Gray and if the bill would have been passed, that would have given license to companies looking to operate online poker sites in the state as well as all Native American tribes to operate land based poker or casino clubs.

If it would have been passed California could become fourth state of the USA (the first three are Nevada, Delaware and New Jersey) to offer legal online poker after

By the way, the bill was declined in the state Assembly, because of not getting support by two-thirds Majority in the Assembly.

The Native Californian and American tribes are divided about who would get a chance to operate online poker in the state and that is why most of them don’t support any such bill.

In the mean time at least seven tribal groups including Agua Caliente Band of Cahuilla Indians were in support of this particular bill to legalize online poker in the state.

According to them “the new amendment in the bill would have kept companies like PokerStars out of the race”.

The new amendment of the bill states that “to slap a five year penalty on any company who operated online poker in the United States, when it was illegal.