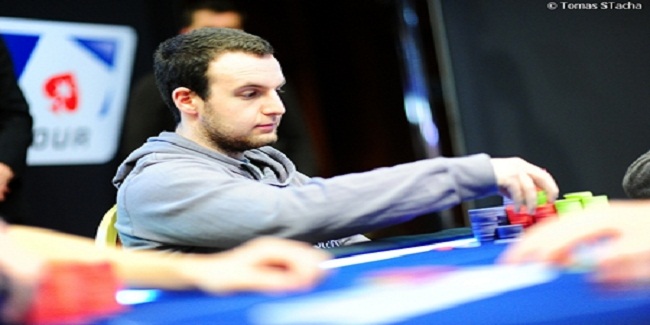 This was the event#33 of the prestigious world cup of online poker, to which a pro poker player from Canada named Ami ‘UhhMee’ Barer did a great by winning the title for $111,221. This was the third COOP Title for the Canadian poker player. The first COOP title for the player was back in 2012 and the second title won by him in 2014.

Bartek901from the Unite Kingdom was the runner up of the game, who pocketed $72,701 as winning share, while another British poker player named Dominik ‘Bounatirou’ Nitsche completed his journey to third position by taking down $47,522.

Jason ‘jcarverpoker’ Somerville, A champion and the live streamer of $100,000 super High Roller on Twitch, finished his journey to 306th place, while Britain’s Jake Cody fell in 263rd.

The final table of the game began on second day of the game, when most of the players were out of the race. Jon ‘PearlJammer’ Turner was out to 11th place, while Daniel ‘judgedredd13’ Charlton (Earned more than $2,000,000 at internet), busted to ninth position.

Final Table of the game was:-

And at least, almost twenty hands, it was Ami ‘UhhMee’ Barer, who becomes the champion with total winning share of amount $111,221; meanwhile UK’s bartek901 collected $72,701, being second finisher in the game.