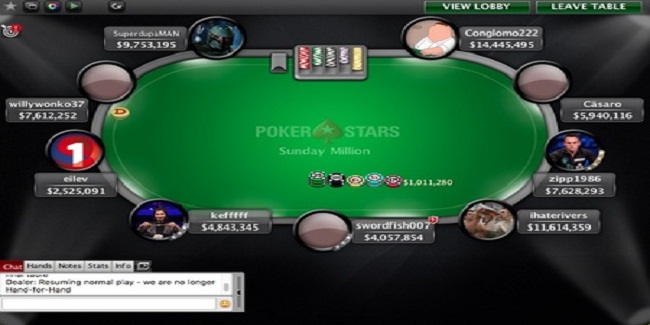 The runner up of the event was an Argentinean Conglomo222, who pocketed an amount of $134,518 as winning share.”Ihaterivers” was a third position holder in 2014 SCOOP, but this time he did not missed the chance to become a champion of the game.

The tournament attracted hugh umber of players from all around the world. This was the first big event, held online after the completion of 2016 World Series of poker and hence players looking to win big were participated in the game.

Final table took place after almost eleven hours of game completed and it was like this:-

The first player who hit the rail was kefffff from Paraguay, who took home $10,229 being ninth position holder of the event, next one to go was eiley who took home $14,781 being eight.

Russian Manig “swordfish007” Loeser hit the rail just aftr a couple of hands took place in the game and he booked for seventh place with total winning share of amount $21,357. Austrian Cäsaro was at sixth position for total $30,860.

The heads up was among top two players such as:-

but it was ihaterivers who won the title of the championship and collected $194,374, whereas Conglomo222 becomes runner up for a total $134,518.