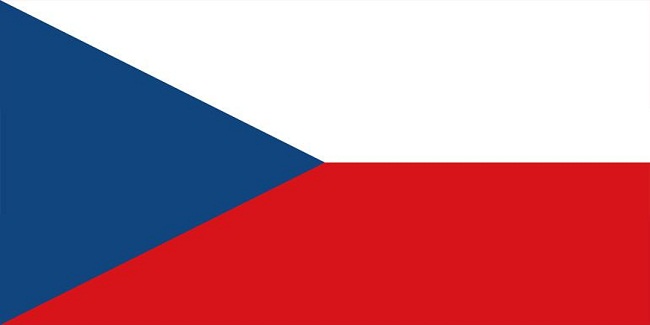 A new gambling regulation law will be applied in the Czech Republic from January 1, 2017. The bill was passed by Czech senat and it was already signed by President Miloš Zeman to counter gambling back draws in the country.

The new bill will be able to regulate country’s gambling and casino sector in a good way. The new casino bill will make Czech Republic in line with EU regulations.

Current gambling laws do not allow European countries and companies to operate gaming ventures in the country and it clearly violates European Union laws.

That means after January 1, 2017 European companies interested in operating casino-gambling in Czech Republic can apply for licenses and they would get the required license if they meet criteria.

Companies looking to receive an online gambling license to operate casino in this European country will have to be a country in European Union or from EEA countries.

The company would have to show that it has €2 million in own equity and can deposit €1.1 or €1.9 million (as security amount for game they want to operate).

As the new rules are going to be implemented in the country on January 1, 2017, but before these operators like William Hill have already withdrawn them from operating in the country. An announcement made by William Hill says that they would return in the market I future, but are leaving the field for now.

According to Czech Republic officials the new casino rules will generate more money and tax revenue of the country will definitely grow.