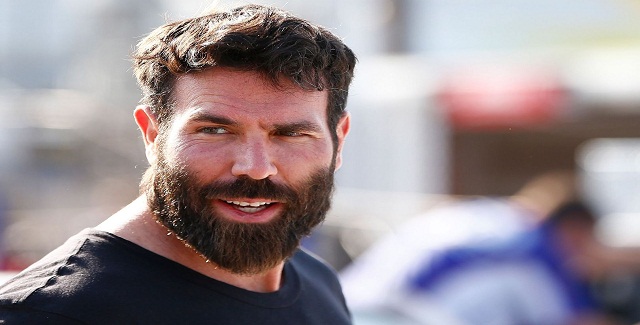 Dan Bilzerian, the actor, Racer, high Stakes poker player and King of has done a great job by winning almost $1.2 Million from cycling prop bet. Although, there is no official announcement yet, but it is clear that he has done it successfully. Many twitter posts are suggesting that he is the proud winning of this cycling prop bet.

Some among them like Bill Parkins(Hedge Fund manager) and Brian Rast has mentioned him in their tweets and congratulated him for his success for a 300 Mile successful run in between Las Vegas to Las Angles.

Bilzerian was taking guidance from buddy and legendary Lance Armstrong from many weeks before taking this step, which ultimately becomes worthy for him and he made $1.2 Million.

@DanBilzerian 25 miles away, controversial van removed 100ish miles out, no doubt Dan smoked this on a few drugs & adrenaline #EgoMotivation

Earlier Bill Parkins said that he is close to the end of this particular ride. Bilzerian, is a high stakes poker player and has won millions of dollars playing at different poker festivals.

My man @DanBilzerian just crushed that race, and earned me a little something. Good job! #champion #beast

Bilzerian is 35 years of old guy and proved himself once again. He made it clear that he can do anything and within given time.

He is the one who did great here too in a cycling prop bet. He started his journey around 3:30 P.M onwards on March 29, 2016 and completed it well in time.

Some of high stakes to which Dan Bilzerian participated and won are as follows:-

Back in 2009, he participated to famous World Series of poker event finished for 180th place and collected $36,626, as winning prize.

He was voted one of the funniest poker players on twitter in 2010.Nest worth for this player and poker enthusiast is more than $120 Million according to resources.His personal life was not so cool and he has been charged many times for assault to bomb making. He also got arrested for unrelated bomb-making charges.