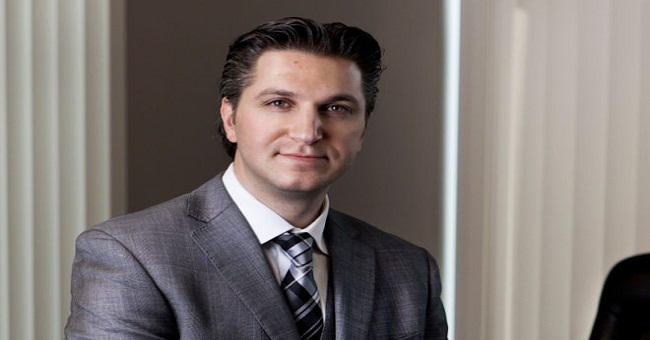 The chief executive officer of Amaya Inc, David Baazov has resigned from the company on Thursday. He was charged with insider trading by Quebec’s securities regulator. Amaya Inc is one of the leading gaming companies in the world, which operates portals like PokerStars and Full Tilt.

Amaya’s second quarter results showed a good result than expected and it added more customers to its database. The company said that its interim CEO Rafi Ashkenazi will replace David Baazov.

In an interview after resigning from his post Baazov said, that “I am proud about my contributions in building Amaya as world’s most successful gaming company. And will always be in support of the management on any Issue”.

Meanwhile the board said that “Amaya thanks to Mr. Baazov for his contributions and work commitments towards the company and its rapid growth”.

The Montreal based premier gaming company also said that it had cut expenses in its Dublin, London and Sydney offices and there would be some job cuts as well in near future.

According to the company report Mr. Baazov was on an indefinite paid leave since the march, when he was charged for insider trading.

The company also clarified that some directors of the special committee, appointed by Amaya will “investigate the allegations” made by Quebec’s securities regulator on David Baazov.

After an investigation in 2014, the security regulator brought charges against Mr. Baazov and some other executives working in Amaya for their insider trading, regarding a $4.9 Billion takeover of PokerStars owner Rational Group.

Mr. Ashkenazi, who was the Chief executive officer of Rational Group since November is the new CEO of Amaya Inc.