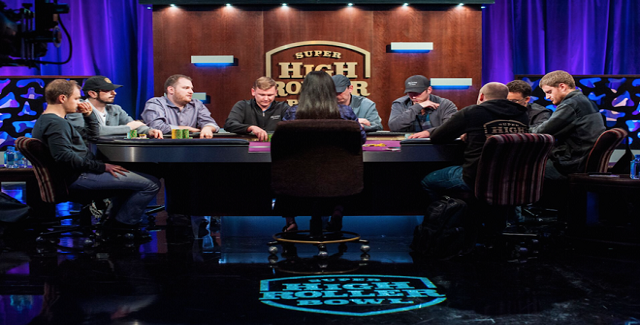 ARIA Resort and Casino is going to host another $300,000 Super High Roller this summer, after a very successful year back in 2015. The event will start on May 29th and will have 49 seats but all the seats are booked for now, way before (3 Months) its scheduled time. Some top international pros including Daniel Negreanu ,phil Hellmuth, Antonio Esfandiari, Erik Seidel, David Peters, Connor Drinan, Scott Seiver and last year’s Million Dollar winner Brian Rast have confirmed their presence for the tournament.

Poker Central will stream and broadcast the whole event. Clint Stinchcomb, the chief executive officer of poker central is very excited about “the speed at which this particular super High Roller sold out”.

Some of the facts of this High Roller are as:-

The tournament was a hugh success last year and it is already sold out for this year too.

The tournament will be broadcasted on poker central, one of the largest poker TV network in the world. You can see all the action including players’ victories, their defeats and thrilling moments of the tournament without any stoppage.