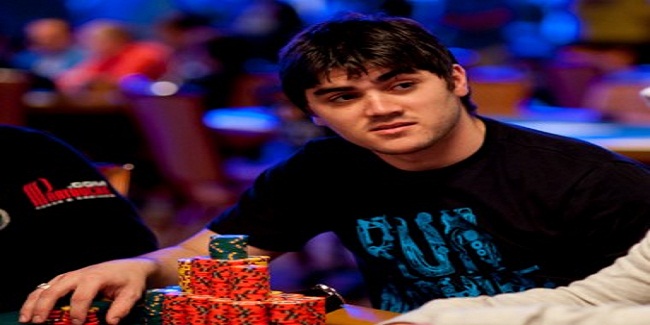 The event#43 of the 2016 World Championship of Online Poker belongs to a pro poker Fabrizio “SixthSenSe19” Gonzalez from Uruguay, who collected $30,981. Bulgarian droseff was the runner up and took home $23,576.

The event was $1,050 buy in Triple Draw 2-7 player championship, which received 144 entries, out of which 121 were fresh entries and 23 were re entries in two days of the game and they generated $144,000 as total prize pool, which was distributed to top 14 players and most of the money belongs to SixthSenSe19. This is the third COOP title for the player Fabrizio “SixthSenSe19” Gonzalez.

31 Players retuned on Day 2 of the game, after the game was paused for an overnight break after Level 18, but most of them busted and only six remained in the business at the final table.

The final able was set on day 2 with following six players:-

LeoFernandez eliminated from the final table and secured to sixth position, playing against Sami “Lrslzk” Kelopuro for $7,906. He was close to his first COOP title but unfortunately couldn’t do it.

Marroca5 from Colombia busted to fifth place for a total $10,389, because of a Gonzalez hand took place,

Shaun “shaundeeb” Deeb was the next man who hit the rail to fourth place for $13,653. The Mexico based player is one of the best among world poker players and had done great in his career. He already won 9 COOP titles in is poker career, but was not able to make it 10.

Finland’s Sami “Lrslzk” Kelopuro pocketed $17,941 being third and was out of the winners list.