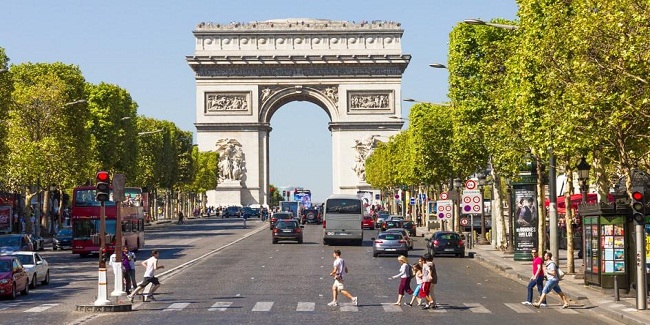 The French parliament has approved the bill of online poker liquidity sharing with other European countries after months of negotiations.

It means that the country now has opened its stances on sharing poker liquidity with other regulated markets and its self fenced online poker strategy is over now.

Back in 2010, the government of France and the gaming authorities decided to place a ban on disclosing its player pool and this makes a steady decline in online poker cash in France. Most of the games and their revenues were down. The cash game revenue was down by 33 percent in three years.

It was because of most of the French poker player’s started playing online poker at different and unregulated websites. This makes the government to think about it and now they have opened their stances to take the new measures.

The French parliament using the Senate vote decided to approve the Projet de loi pour une Republique numerique last week. The bill is called as digital bill, which calls for an update regarding France as a digital country.

This bill will not only make the certain changes in French digital gaming but it will explore more opportunities for the French poker players.

It means, the government of France and their gaming authorities will receive more casino and poker revenue from different websites and their players and of course the online poker players based in France will also take the advantage to play at larger poker websites.

As the bill is passed now by the parliament, this will be signed by the president of the country in next 15 days or so.