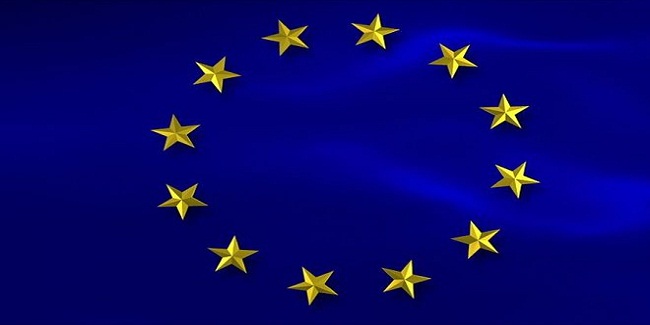 Gaming regulatory from countries of European Union such as Austria, France, Germany, Portugal, Spain including the United Kingdom met in Paris from September 12 to 14 and discussed some common concerns regarding gaming, poker liquidity sharing, standardization and anti-money laundering.

After the meeting The French gaming regulator conducted a press release which stated that the meeting was an informal one just to check any sports betting risks and anti financing terrorism in European union or in the United Kingdom.

The French gaming regulator Autorité de régulation des jeux en ligne (ARJEL) says that, the meeting was among gaming regulators of the European countries that prohibited fully shared poker liquidity with the UK.

Mr. Joss Wood concluded a recap after meeting, which stated that less tax are being generated in segregated markets and players from these countries are offered a more expensive product with less liquidity and hence players are searching options from unlicensed gaming operators from the grey markets, which offers them good liquidity sharing.

Mr. Wood also mentioned that “Spanish, Italian and French gaming regulators are united by saying segregation was a mistake”. You should know that these above gaming regulators have longest experience of operating online poker regulations.

French gaming regulators are taking steps now to open their online poker liquidity and recently a bill was passed by French law makers in French senate this may, regarding opening up their poker liquidity with other European countries.

The second major hurdle behind poker liquidity sharing is different countries have different taxation rates on online gaming services because of VAT.

When asking about what would be the best solution, he said increasing rake across the board, in countries where VAT and other gaming Taxes are high and rebate this using rewards programs can be a solution.

But things are not that easy and it may be a tough job for gaming regulators of different countries to rectify this problem soon, and so ARJEL announced another meeting in 2017.