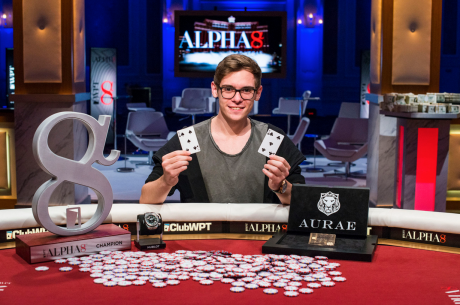 The German did some real good poker gambling this year. He made more than $1.3 Million playing at world championship of online poker and won the WPT event as well as he made through to the final table of European poker tour for the event High Roller and made a very good cash of $4 Million.

Again after some days Holz booked for the 4th place in EPT Final Table for €50,000 High Roller 8 handed and collected a cash prize of €329,800. Holz is a very dynamic player and It really seems to be a great year for the German poker player. He is young and energetic and knows how to play and win at big poker tournaments. Now as, he is at 10th place in GPI he is very happy indeed.

GPI ranks live poker players in the world. Players are ranked at their basis of performance week by week. That means total 36 weeks of the year can have different players and their rankings.