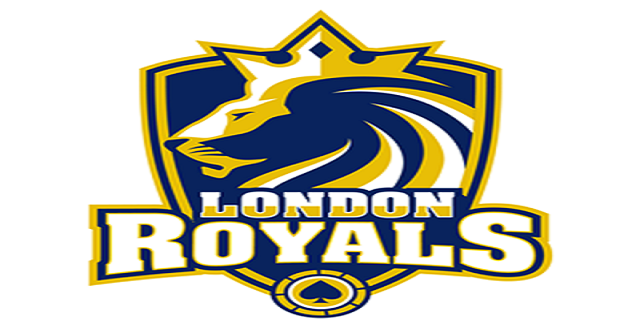 Global Poker League is arrived with its full schedule and it will take place from April 5. You know, that there are 12 teams participating in the tournament with top international pros.

The team London Royals includes top 6 players of the world and they are Igor Kurganov, Vanessa Selbst, Chris Moorman, Justin Bonomo, Sam Trickett and Liv Boeree, whereas New York Rounders has selected players like Jason Mercier, Tom Marchese, Kevin MacPhee and Jason Wheeler along with them. 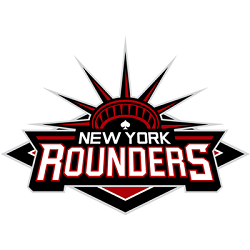