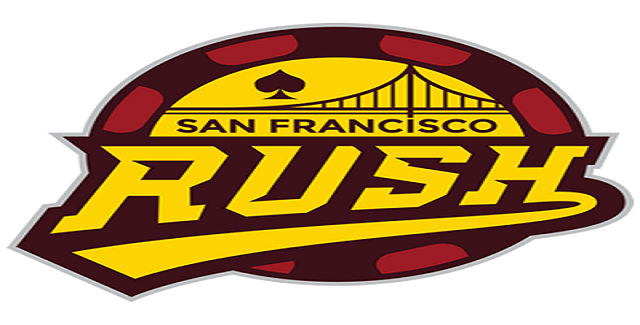 With just a couple of days are remaining in Global Poker League clash, here is some details about the players of teams San Francisco Rush and Sao Paulo Metropolitans which are participating in 2016 GPL Tournaments.

The team San Francisco Rush has six players with them and they are Phil Galfond, Anthony Gregg, Kitty Kuo, Anton Wigg, and Jonathan Jaffe and Faraz Jaka.

Meanwhile another team of GPL  i.e. Sao Paulo Metropolitans has six players with them as well and they are Darren Elias, Byron Kaverman, Thiago Nishijima, Joao Pires Simao, Felipe Mojave and João Bauer. The team manager is ANDRÉ AKKARI.

Darren Elias: – Elias is pro poker player from Los Angeles, United States. Total live earning for the player is $3,592,302. He has won 13 casino/poker titles till date and 141 casinos cashes. he has been through 2 final tables of world series of poker, 2 championship titles and 4 final table appearances at world poker tour, whereas 1 cash at 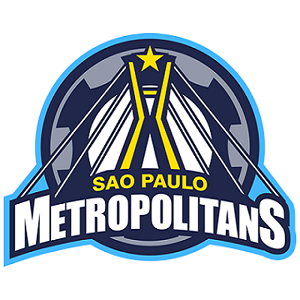 Byron Kaverman: – The next player of Sao Paulo Metropolitans is Byron Kaverman, the pro from Cleveland, United States. Total earning for the player is $6,854,609. He has won 6 titles in his poker career and collected 78 cashes from different poker festivals.3 Final table appearance and 1 gold bracelet at world series of poker and 3 Final table of world poker tour. The best cash for him is $727,860 at 2014 WPT World Championship and the event was $15,400 No-Limit Hold’em $5 Million Guarantee

Thiago Nishijima :- Third player who is been selected for Team Sao Paulo is Brazilian Thiago Nishijima, who is a pro poker player and earned $1,663,559 from poker tournaments. He has won 6 championship titles and 49 cashes from various poker platforms. He also has 1 gold bracelet winning in his account and 3 final tables at WSOP. Best live cash for this Brazilian is $546,843 from 2015 World Series of poker and the game was $3,000 No-Limit Hold’em.

Joao Barbosa :- Joao Barbosa is from Portuga and is the next man of team Sao Paulo. With mors than $1,640,561 of cash earnings from various tournaments including 6 titles 60 cashes, Barbosa can make the difference. he is looking to beat the heat of Global Poker League. Best cash was $462,596 from 2008 PokerStars.com EPT Polish Open (No Limit Hold’em).

Stan Jablonski: – The next and fifth player of Sao Paulo Metropolitans is from Fort Mojave, United States. Total cash earnings for the player are $1,464,725, generated from 3 championship titles and 105 careers cashes. One of the top cash for him was back in 2015 for $5,000 No Limit Hold’em $1 Million Guaranteed, where he got third position and took home a massive $162,210. Meanwhile João Bauer is the sixth player of this great team, which seems to be a balanced team without any doubt.