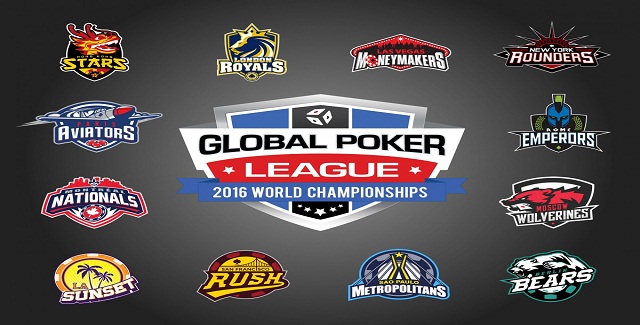 The phrase “necessity is the mother of invention” suits very well on today’s scenario of poker in United States. Everyone knows that, since April 15, 2011 playing poker for real money in America becomes tough. Poker brands like PokerStars, Absolute Poker and Full Tilt were shut down because of U.S Justice Department.

It becomes very difficult for US poker players to participate in real money games. The game was simply over, but now after five long years things are getting back on track a bit. Many states including California, Nevada and New Jersey are on track to legalize poker.

In addition to this, the concept of Global Poker League would definitely help. The man behind GPL is Alexandre Dreyfus, who is a well known entrepreneur in the poker world and operated Hendon Mob successfully. Daniel Negreanu, the poker Hall of Fame thinks Dreyfus a visionary.

It was the year 2003 when Chris Moneymaker won his first world series of poker bracelet for amount $2.5 Million and since then the industry began to get lots of attention especially in United States of America. Everything seemed to be okay until April 2011, when a decision made by United States Justice Department created mess all over live games.

Big market players were out of business and real money poker business started to sink. According to a report 24% of American thinks that they are poker fans out of them 81% loved to watch and play live poker games.

How GPL can solve big problems?

Global Poker League comes with 12 different teams playing against each other and each team has acquired four players according to their plan from GPI Top 1000.The teams are from New York, L.A, San Francisco, Vegas, Montreal, Sao Paolo, London, Hong Kong, Paris, Berlin, Rome and Moscow.

GPL is not a game, it is a kind of sport and we are going to change the perception of people mind, Dreyfus’ the man behind this big event told to reporters.

Dreyfus desires of shifting poker from hyper focused gambling to pure gambling experience are making the event a crucial one for spectators. All the clashes between teams will be held in a cube, located at the centre of stage among peoples and spectators.

All the teams participating in Global Poker League are joined by top international poker professionals and that is why it seems to be a solution for industry and it is expected to attract hundreds of thousands viewers from across the world including America.