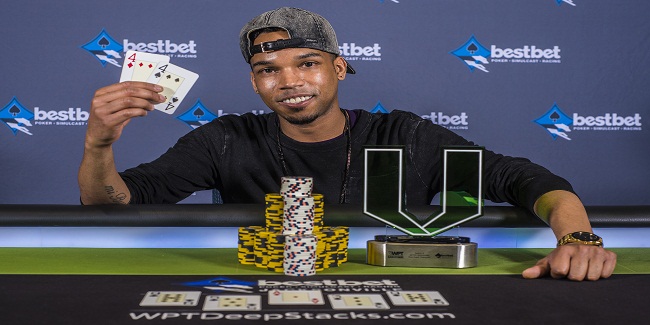 ed States wins Season 4 of WPTDeepStacks and pocketed a handsome amount of $114,551 from the final table. Trey Walton becomes runner-up of this match who pocketed $80,060 from the table.

The $1,500 buy-in Main event attracted 420 players from all over the United States but it was Meacham did the job and collected the title of the championship. It was the largest career win for the player. He would also get $3,000 package to WPTDeepStacks Championship.

Jeremy Meacham was very happy after winning his careers best bet. He said that this main event has been an amazing event for me, its been run fantastically by the stand and I am thankful for that.

He said, being aggressive means a lot for me, players were taking their chances but I did great, I can say.

Fourth and third position of the match belongs to pro poker players known as Richard McCrary and Corey Bierria and they pocketed $34,501 and $51,472 respectively.

Meacham busted almost all the players at final table. When four players eliminated from the game, top 2 players remained in business were Trey Walton and Jeremy Meacham.