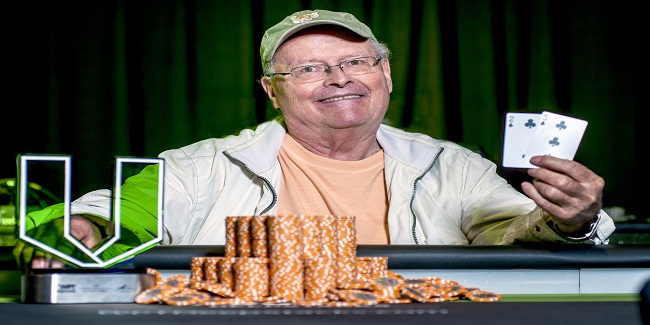 The main event of the tournament was $1,100 buy No limit Hold’em, which attracted 286 players and generated a good prize pool of amount $274,420, but it was Rankin who played outstandingly well till the end of the day and comes out with the championship title, trophy and the first prize of amount $37,346.

Balram Bhandari, another pro from the USA becomes the runner up in a close heads up game of this particular main event of world poker tor DeepStacks. He collected $35,346, being second in the tournament.

The final five players remained in the business at final table opted to chip up the remaining prize and according to that each one of them would get at least $31,196, and leaving $10,000 for the play.

Meanwhile the first player who hit the rail on final day of the game and from the final table was Juan Sosa, who collected $6,064 and completed his journey in this tournament being at ninth position.

Eighth and seventh positions of the game were for Luke Saltus, who got $8,095, and Chuck Weaver who earned $10,098 from the tournament.

While next man who got busted from the final table and was out from the race was Thomas Zanot, who ultimately collected $12,156 and finishes sixth.