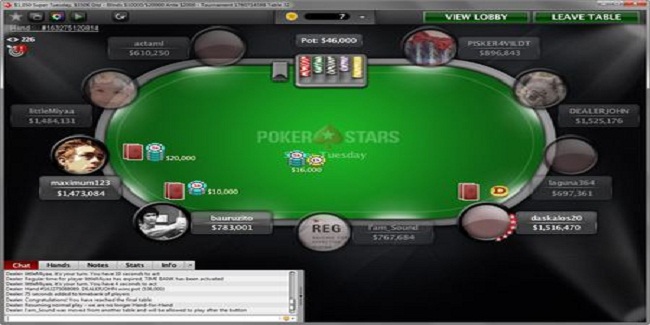 A Lithuanian poker player littleMiyaa is the latest winner of prestigious Super Tuesday event took place at 20th December 2016 on PokerStars for $71,041.

Andreas “daskalos20” Christoforou of Cyprus collected an amount of $52,218 being at second position.

The game took place for just over five hours and most of the players were eliminated. A Player who hit the rail to 56th place and couldn’t be able to collect any money from the game was RodRish’s.

First player got out from the table was Denmark’s DEALERJOHN. He was out from the game with a total $6,053 and ninth place for him.

Poland’s actaml was the next man to hit the rail. He got out at eighth place and collected $8,225 of his total winning share.

The next player busted from the table was a player from Brazil named bauruzito for his $11,203. He was satisfied at seventh place.

Switzerland’s Stefan “I’am_Sound” Huber got his seat booked at third place who earned $38,382 from the championship.