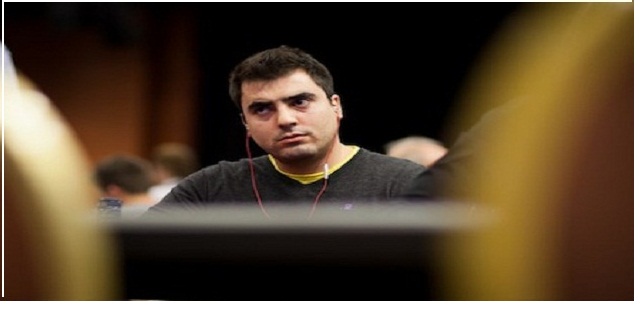 After nine hours of play 27 players were remained in the business were eyeing to win the prestigious championship title. Game was through at the tabkle and players were leaving/getting eliminated and just after another half hours more of the players hit the rail some of them were S Hawking(17th), ova dawg (16th), $harkFlo (12th) and Iam1966 (10th).

Here is the final table after nine and half hours of play.

Here is the final table elimination:-

The play was in its 12th hour mark, when DerRaeuber got eliminated to third position, playing aganst Rodriguez, who had A♥Q♥ and DerRauber had J♥8♥. The board at the time was A♦4♥2♦.

It means the final or heads up round took place among Luis “Turko_man” Rodriguez and salta44. Both of them were having almost same number of chip stacks. At the deciding time salta44 had A♠2♣ and Rodriguez had Q♣5♠, whereas the board Q♥4♥5♥ says that “Turko_man” is the winner of this week’s Sunday Million Championship title for $183,708.