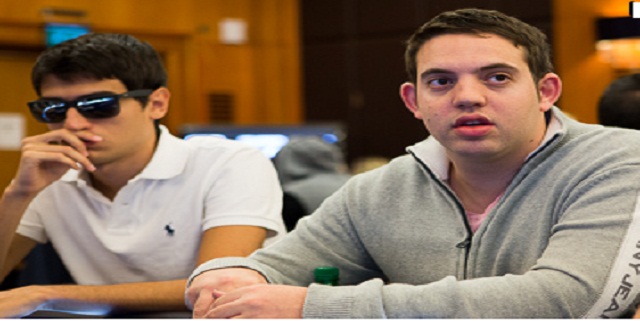 The game of luck and chance is doing/behaving great for the United Kingdom Professional Poker player named Luke Schwartz. He just won another Championship title of the prestigious 2016 SCOOP, presented by PokerStars to collect 19,578.12 in bounties & $32,151.93 of prize. The player did awesome job once again and defeated of Vladimir “vovtroy” Troyanovskiy of Russia, who claimed $8,562.50 in bounties & $30,923 Prize.

This is the fifth SCOOP title for the UK player. He already won four of this previously. Last year he won two SCOOP titles here at PokerStars.

Russian Vladimir “vovtroy” Troyanovskiy was having 367,834 chip counts and was seated at seat#1. UK’s Luke “lb6121” Schwartz was having total 360,123 chip counts and had seat#2, whereas Australian Nelson “FeCoNiCuZn” Maccini was at third place for total 250,080 chip counts.

The fourth position of the event goes to a pro from Austrlia FeCoNiCuZn” for ($19,575).

The third place of the event got to a Polish Poker player named biszibosz and he collected $20,350 as total winning share.