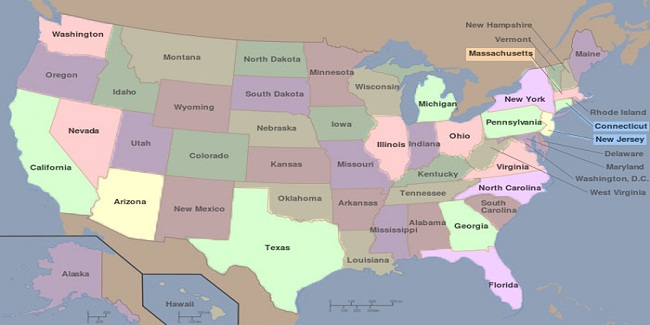 According to the details they have written an open letter to president elect Donald Trump and Vice President-elect Mike Pence to look after this matter. The letter urged to “help in restoring the Wire Act’s provision was written in last month on November 17.

You should also know that a few USA States such as Nevada, New Jersey and Delaware have already regulated online poker industry in their territorial, but despite their action other state attorney generals are supporting ban over online poker.

The letter was written to the president elect to look after 1961 Wire Act, which was re-interpreted by the Obama Department of Justice back in 2011 and according to that, states are allowed to launch their own real money casino gaming portals in their respective borders as long as they don’t use sports betting section on the portal.

In that year the department of justice also stated that offshore poker sites were doing business with US nationals.

Everyone knows that Donald J. Trump favors gambling because he was an owner of Trump Taj Maham, an Atlantic City casino, which he sold to a real estate developer Carl Inchn, but Pence has always opposed any sort of move related to legalize online casino & poker in United States.

Online casinos are not only legalizing in Nevada but they are also welcome in states like New Jersey and Delaware.

Check out real poker online for latest poker news from around the world.