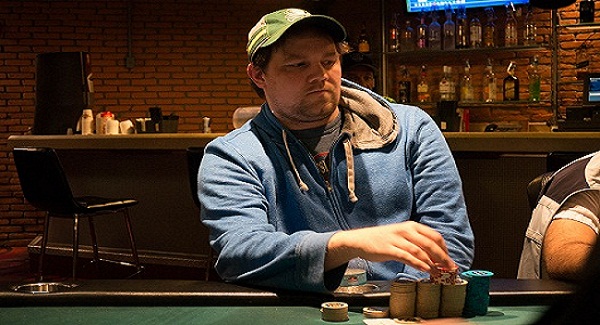 The First WSOP Circuit of the year 2016 is being played at Choctaw Casino Resort in Durant, Oklahoma to which Marshall White has won the $365 No Limit Hold’em and collected a cash prize of $31,864 and his second gold ring. The tournament kicked off on January 7 and will conclude to January 18th.

This was the second gold ring win by White. The first for him was at back in February, 2015 when he won the WSOP Circuit west palm beach for the same event i.e. $365 No Limit Hold’em and collected a cash of $12,181. Till date White has won more than $470,000 playing at various live poker tournaments including.

The runner up of the event was a female player Mina Greco who finished second and added an amount of $19,700 to her account.

Some other players and their winning share at the event are as follows:-

The third position of the tournament belongs to Derek LeJeune, a pro who got $14,392, whereas fourth position was for Jaime Cantu who took down $10,669. Kelly Cortum finished fifth and took home an amount of $8,024. Jeff Fielder was booked for 6th place and collected a cash of $6,121.

The 7th, 8th and 9th positions of the events belongs to players like Billy Seber, Jeff Sudbeck and Dustin Murphy and they collected $4,735, $3,715 and $2,957 of cash prizes simultaneously. We will update you on other games/events of this tournament, which is currently in process at Choctaw Casino Resort of WSOP Circuit 2016.