Martin Kozlov, a professional poker player from Australia has won the 2017 Seminole hard Rock poker open championship for an amount of $754,033. The player is 23 year old and has done a great job here at the final table. 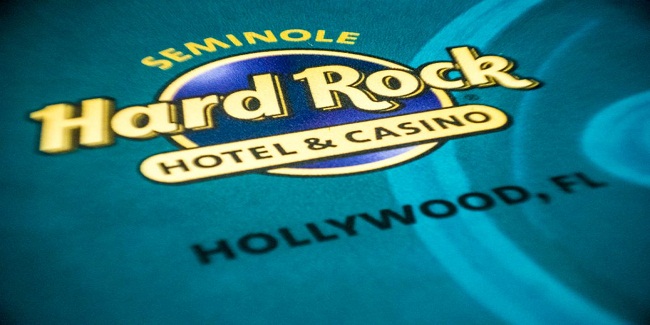 This was a $5,250 buy-in Event which took place at Seminole Hard Rock Hotel in Florida. The final table of the game took 246 marathon hands from the players to decide the winner of this prestigious poker championship.

Kozlov was very happy after winning this prestigious tournament. He said post match that “It was so slow”, the structure of the tournament was good that you can afford to take some beats or you could afford to lose some pots.

First plaer busted from the final table was an American Joe Kuether, who made $75,413 from the game for his ninth spot.