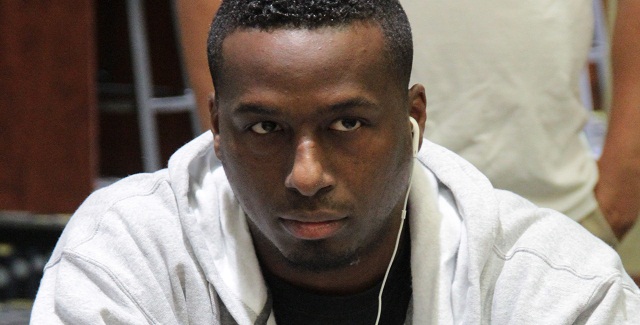 Maurice Hawkins is the new man who has done a great job by winning his fifth gold ring playing at World Series of poker circuit at Council Bluffs. Hawkins is the 11th player who has won five gold rings in his career, just after Mark Fink, who won his fourth career gold ring last week and became 29th player in the world with four rings, playing at WSOP Circuit.

Council Bluffs attracted 265 players for the event#9 named $365 Monster stack, but it was Maurice who stole the show by winning the first prize of amount $19,477 along with the title of the event.

Now the main event of council Bluff will be held on Friday noon and it is expected to attract hugh number of entrants. Last year’s winner of the council bluff main event was Michelle Chin, who then won the first prize of amount $88,126 and topped the field size of 235 players.

The Main event of this year’s Council Bluff will feature two events and will allow players one re entry as well. The $250 buy in Main Event mega satellite will on there at (9 a.m. onward to 5p.m. and 7 p.m.). Anyone out there looking to participate in this prestigious main event can go through this particular mega satellite and can book their seat for final table of main event.

Friday will host another event of buy in $580 No Limit Hold’em, which started on Thursday with total 124 players but only four players are remained in the business for a guaranteed prize of $5,691.

Please take a look at top 3 events that took place on Council Bluffs:-

Event#3 was $365 buy in No-Limit Hold’em Re-Entry, to which Duane Gerleman did well by defeating 743 players and collected $44,577 as winning share.