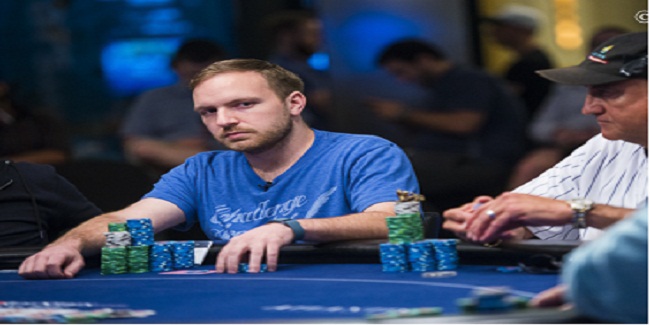 Now, this is called as a poker performance….

Canadian poker champion Mike “SirWatts” Watson has done another great job by winning a title of event#74 of WCOOP 2016. The event was $10,300 Eight-Game Championship, which attracted 120 entries and generated $1,200,000, as prize pool. Top 11 places get paid.

Mike “SirWatts” Watson is one of te best online poker players in the world. He has already won two SCOOP title, before this WCOOP championship. By winning this high end event against some of best opponents Watson took home the first prize of amount $280,238.

As mentioned only 11 players made money from the tournament. 12 Players survived on day 1 and it took almost another day to decide the champion of the title.

The first man busted from the game was Iteopepe88. He got out against Watson’s call and was positioned to sixth place for a decent $70,635.

Finnish Sami “Lrslzk” Kelopuro was the next man who took the rail. He was out making $93,051 and becoming fifth player. It was Ashton who made him to hit the rail.

Then Calvin “cal42688” Anderson eliminated playing with Sulsky and Ashton, but it was Anderson, who got busted against Sulsky call. He earned $122,581 from the tourney and was out to fourth place.

After a few hands in between top 3 players UK’s Matthew “MUSTAFABET” Ashton was out from the race to collect the championship trophy and made $161,482.80, being third.