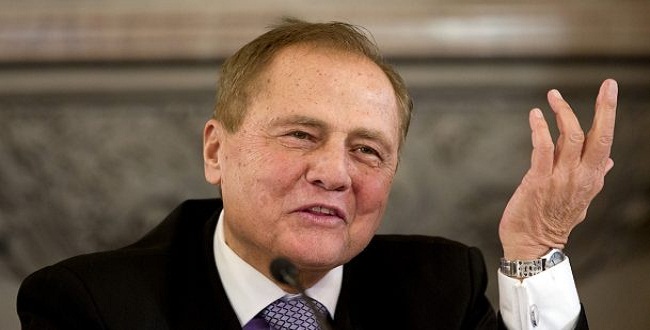 There are a lot of talks going on regarding legalization of online poker in New York. In the state, already two bills have been proposed to legalize online poker, one in assembly and one bill in senate.

That is a great sign for people of New York, who are looking to play real money poker games in their own state. The finance committee will look after the bill and will vote for it.

Then finally the governor of the state Mr. Andrew Cuomo will have to sign the bill, because without his sign the bill to legalize online poker in New York is not possible.

Senator and other officials are supporting the move to legalize online poker in the state. The bill is passed in first round by the senate committee members, it is directed to the finance committee, so that it can also be passed and lastly The Governor has the right to sign the bill or not.

If the bill is passed, it will allow New York State Gaming Commission to offer 11 online poker licenses to operators. Most of the 11 operators will pay at least $10 Million to state gaming authority.