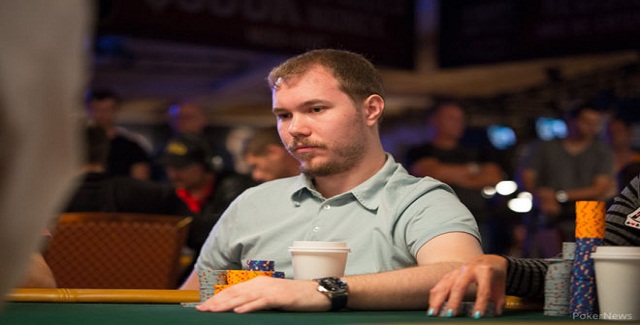 With over 49 session and 18 hours of $1,000/$2,000 8 game table, the Russian defeated his opponents and kept the momentum up all the time. He played out outstandingly till the end of every session. 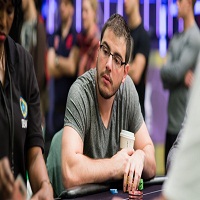 $437K but pulled in at $238K till yesterday at Pot Limit Omaha tables.

Most of the money for supernova9 came against “Trueteller” in $200/$400 POL, in a game which lasted more than six hours. The game took place on yesterday at

The first session to begin yesterday was at just past 2 A.M for a single table of $200/$400 Pot Limit Omaha. After playing one and half hours at the single of first table, Stern won $152.1k and then both of the players decided to go for second table. SuperNova9 somehow manage to make $260k in next two hours. Please take a look at online poker to play real money poker games.