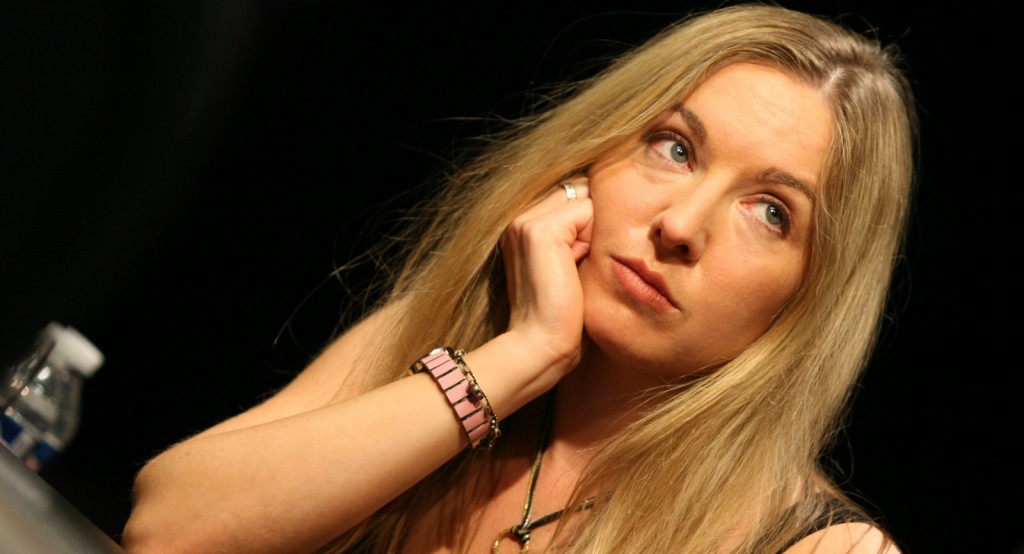 Victoria Coren is a pro poker player from England and writes weekly columns for The Guardian. She also hosts BBC quiz show Only Connect .She is one of the best female poker players in the world these days.

She has won lots of good money playing at different poker festivals including World Series of poker and European poker tour. Victoria was born in 1973 in Hammersmith. SCoren, graduated from the St John’s College, Oxford and decided to play poker professionally in her college days.

Participating at World Series of poker Coren has made $32,573. She was at 64th position for the ev

Coren made lots of money playing at European poker tour, as mentioned earlier her first major win was in 2006 for EPT London £3,500 Main Event, where she earned a great amount of cash i.e. £500,000.

Some other cash outs at EPT:-

In 2004, Coren finished for second place and added cash amount of £14,910 to her account playing at £200 Pot-Limit Hold’em event at the European Poker Championships, in London.

She is a pokerstars sponsored poker pro and a very good teammate.