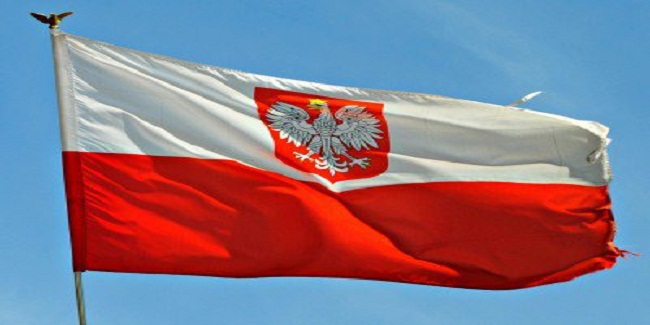 According to reports published in various polish media houses Poland is looking to lebarlise online poker and online sports betting in the country.

The deputy prime minister of the country Mr. Jarosław Gowin said that we would create things to liberalise sports betting and online poker.

The new policy would be a key factor for the Poland’s poker player. According to the details in the latest draft slot machines will be added and they would be nationalized, until a new national lottery laws.

Speaking to the media Gowin, who is the minister for science and higher educational also said that “because of previous government policies, Poland has suffered multibillion losses and that’s why we are keen to amend the rules and we’ll do it in a fast manner.

Mr. Gowin was speaking regarding the Gambling Act, which was introduced back in 2009 by previous government and according to that Gambling Act casinos were banned outside online places and casinos and that may have had a big impact on Poland’s revenue.

He also said that European Union has already given the green light to Poland to change the law and rules so that money flowed back into the budget.

Online poker is very popular game among Polish people. Report says that millions of players from across the Poland play real money poker games at some of the best European poker websites. The market currently is a bit shady but it is expected to grow in near future.