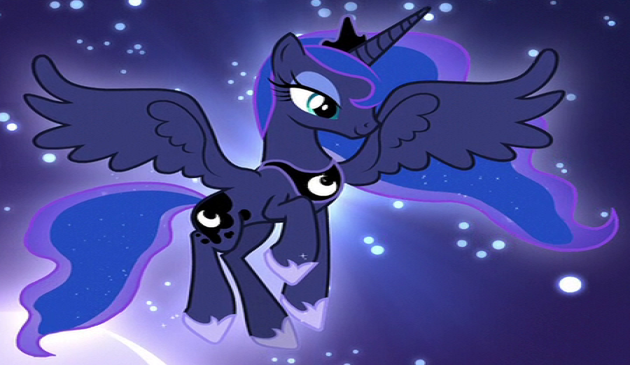 The 25 year old guy is a pro poker player and loves to play football and chess in his free time. He decided to participate in $100 Buy in Spin & Go Millionaire Maker and tops the field size. He has a keen interest in economics as well.

“It was simply incredible” to win this kind of tournament in just four hands. I decided to play the $100 Spin & Go and was amused to see that my Pony Avatar which is that’s Princess Luna for the uninitiated landed on a hugh $1 Million Jackpot Table, Rainman751 said in an interview.

It was the fastest ever million dollars Spin & Go tournament, which took less than two minutes of the play to decide. It is incredible and simple as it looks Rainman751 added.

Canadian Kman_AP2 and Mexican pablotenisis were the runner up of the event by taking down $100,000 of cash prize.

Here is other poker players who have won Millions:-

Looking to play and win Million dollars by investing just few bucks? Check this site out and you can also do it without any doubt.