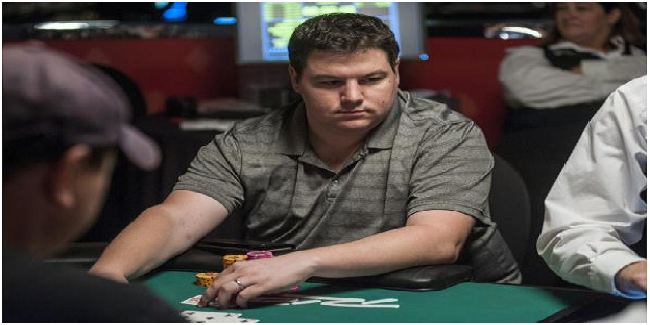 A lifetime earnings for the player is now surged to $1,291,842. A former gold bracelet winner from Gahanna, Adam Friedman was the runner up of the event and took home a winning share of amount $68,666. The 30 year old poker pro is a married man and has one child.

The game took over for three days and nights at Rio, In Las Vegas. The winner was very happy and said that “I was just happy to have some chips going in to day three”. He also said that I did not have to outplay anyone in the tournament and it was my cards which did good at the end of the day and helped me to collected the title of the championship.

The heads up round against Adam Friedman was a crucial one and Debb, the winner of the event played like a champion. He won five straight hands against his opponents in a manner that everyone out there was thinking, what just happened, so quickly.

The tournament attracted 331 players and generated $446,850 as prize pool. Top 50 finishers of the event collected prize money.
Final Eighth positions of the game were:-

Adam Friedman, from Gahanna becomes the runner up of the game and collected $68,666 as winning share, whereas Max Pescatori, a.k.a. “the Italian Pirate,” was at third place for total winning share of amount $46,312.

Fourth, fifth and sixth places were for Katherine Fleck, who took home $31,899, Eugene Katchalov, from Kiev, Ukraine, collected $22,448, whereas Yaniv Birman, from Westwood collected $16,147 being sixth.

Meanwhile seventh and eighth places were for John Monette, from Palmdale for $11,878(all time money for the player is nearly $1.8 Million), Cory Zeidman, from Coral Springs, florida takes down $8,941 being eighth.